The real Stinkerton McPoo is based on our black lab named Fia. A joyous, lovable, gentle soul who as you may now have ascertained, is also prone to leaving “stink bombs” wherever she goes! Despite this rather rude habit, she has been with our family for 13 years and counting. Rarely separated from her Sister Esperanza (Spanish for hope), the two dogs have been with us on countless adventures including moving from the U.S. to England in 2017. 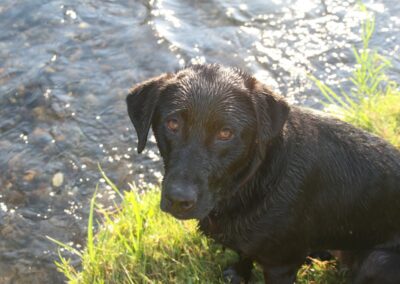 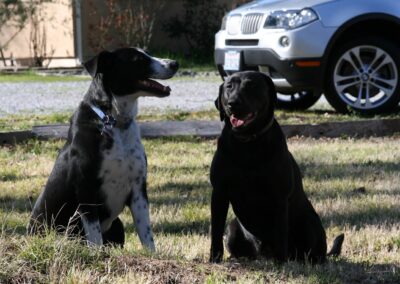 We have had both dogs since they were about 6 months old. Fia was adopted from a shelter in Red Bluff, California and Esperanza joined us soon after, when a neighbor decided they could no longer take care of a puppy. Their relatively peaceful lives were disrupted when we were fortunate enough to adopt our children in 2012 and 2013. Both dogs quickly adapted and have been a part of our kids’ lives since they could crawl, walk and run! 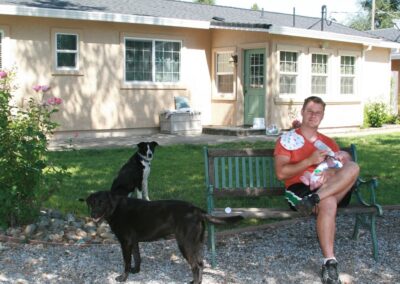 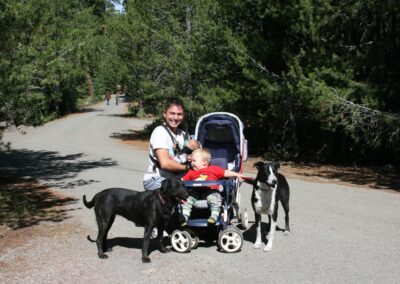 Fia and Esperanza are starting to show their age a little now (aren’t we all?!). But they still love a good walk through the English Countryside where we live. On Weekends you might find us camping, hiking, or just enjoying the outdoors when the British weather permits. If you happen to meet the real “Stinkerton McPoo”, give her a pat on the head, but be ready to hold your nose. You never know when she might give one of her signature blasts! 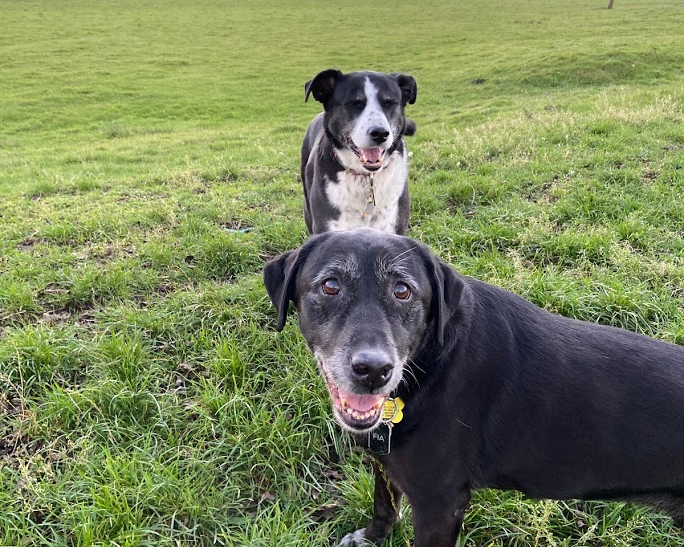 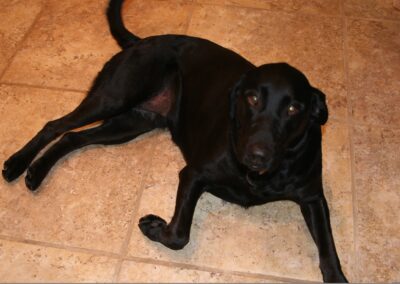 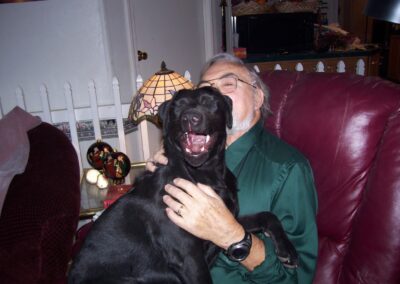 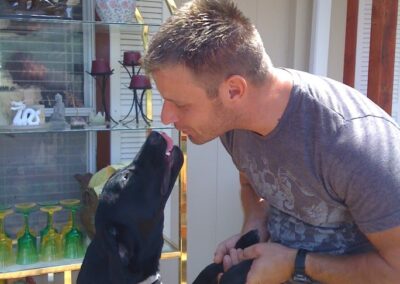 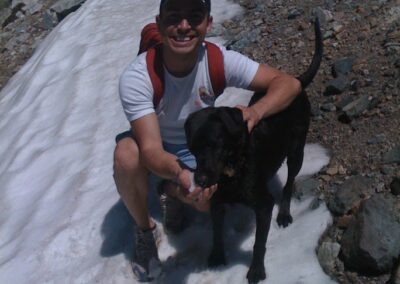 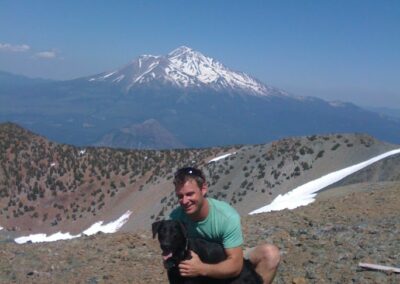 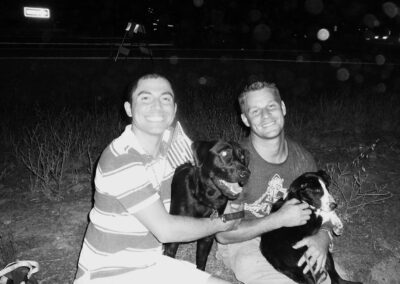 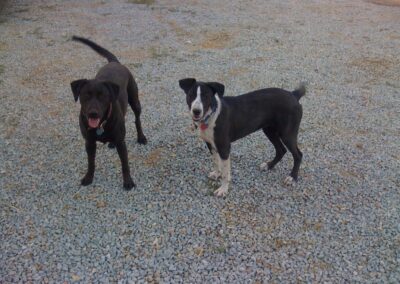 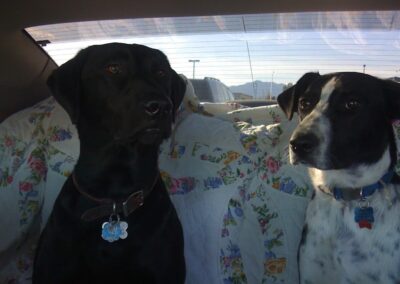 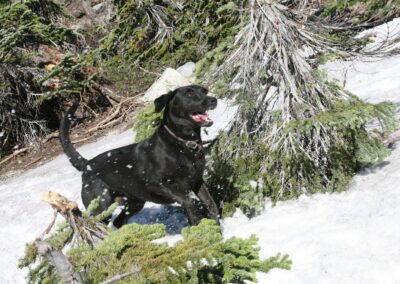 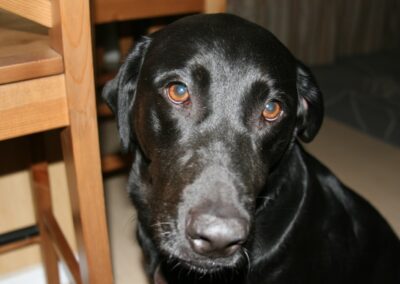 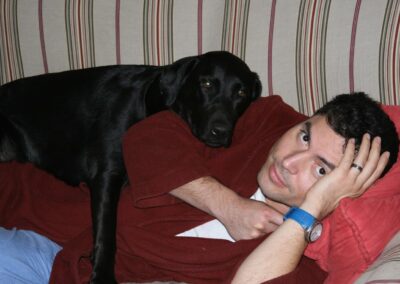 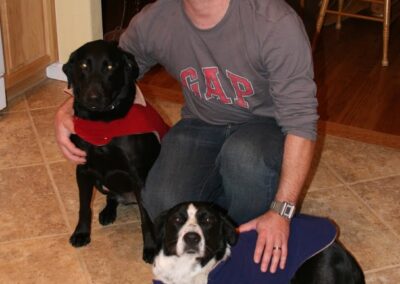 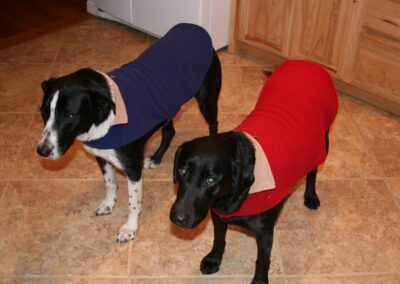 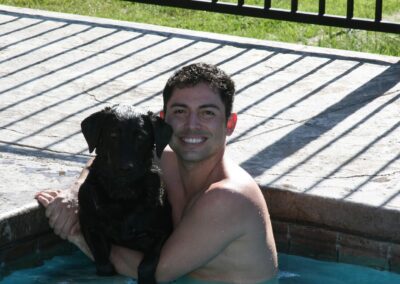 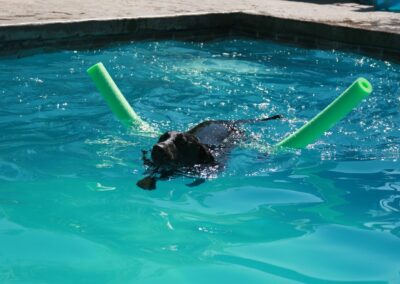 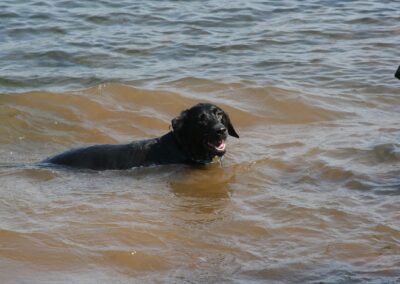 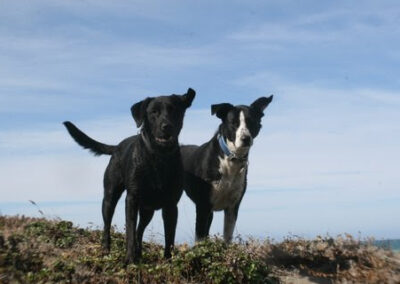 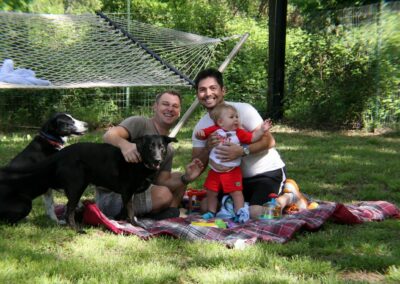 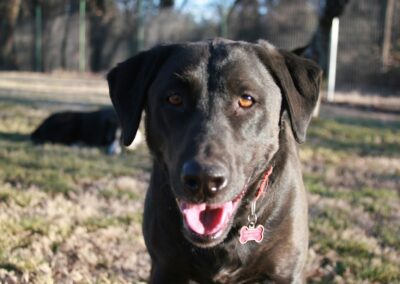 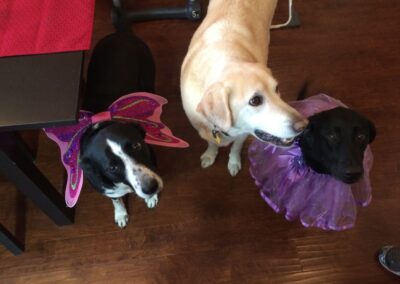 We use cookies on our website to give you the most relevant experience by remembering your preferences and repeat visits. By clicking “Accept”, you consent to the use of ALL the cookies.
Cookie SettingsAccept
Manage consent

This website uses cookies to improve your experience while you navigate through the website. Out of these, the cookies that are categorized as necessary are stored on your browser as they are essential for the working of basic functionalities of the website. We also use third-party cookies that help us analyze and understand how you use this website. These cookies will be stored in your browser only with your consent. You also have the option to opt-out of these cookies. But opting out of some of these cookies may affect your browsing experience.
Necessary Always Enabled

Performance cookies are used to understand and analyze the key performance indexes of the website which helps in delivering a better user experience for the visitors.

Analytical cookies are used to understand how visitors interact with the website. These cookies help provide information on metrics the number of visitors, bounce rate, traffic source, etc.

Advertisement cookies are used to provide visitors with relevant ads and marketing campaigns. These cookies track visitors across websites and collect information to provide customized ads.

Other uncategorized cookies are those that are being analyzed and have not been classified into a category as yet.